For the first time, the Ministry of Health has issued a form for Egyptians who would like to become organ donors. 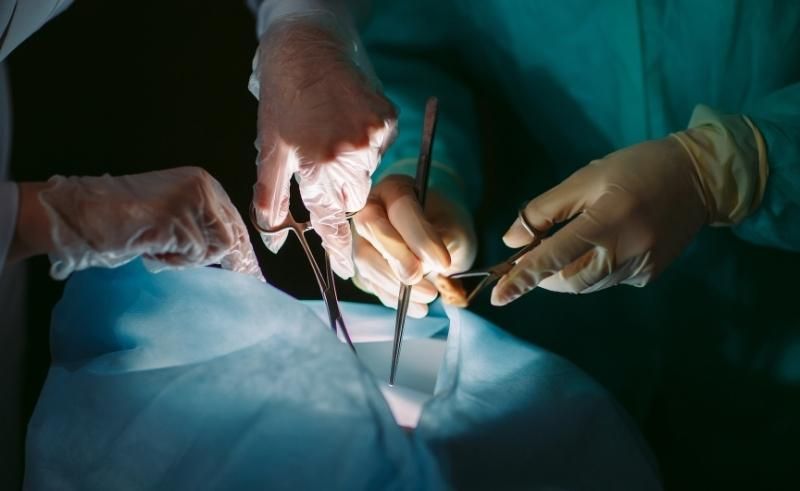 For the first time, the Ministry of Health and Population has recently issued a new form that will allow Egyptian citizens to officially declare their desire to become organ donors.

Organ donation in Egypt has been subject to debate for years, with various views and official measures put in place to regulate it. The form is considered a step towards giving more people agency to make the decision within Egypt.

The decision coincides with nationwide efforts to spread awareness about the benefits of organ donation in terms of the lives it can save, as well as efforts to establish the largest organ transplant centre in the Middle East. 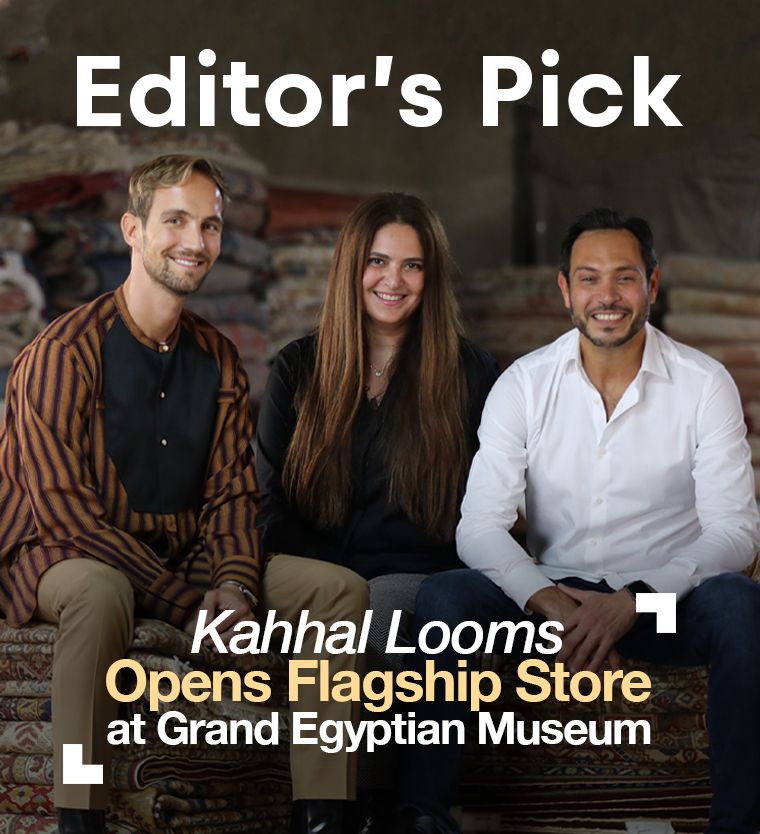